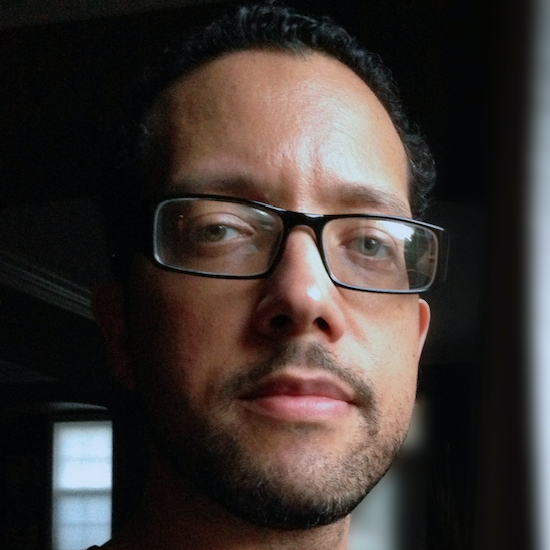 Before the Creative Focus Workshop, It had been 15 years since my own content was in the driver’s seat, and I wanted to find that voice again. I don’t have a problem coming up with ideas, but figuring out which ones to focus on is tough.

The focus I found by committing to a single goal, and the energy I got from pursuing the thing I actually wanted to do instead of servicing the idea debt, was tremendously helpful in making the progress I’ve made. Overall, I came out of the workshop feeling like I wasn’t as far off from where I needed to be as I thought, I just needed some tools and encouragement to focus and push ahead.