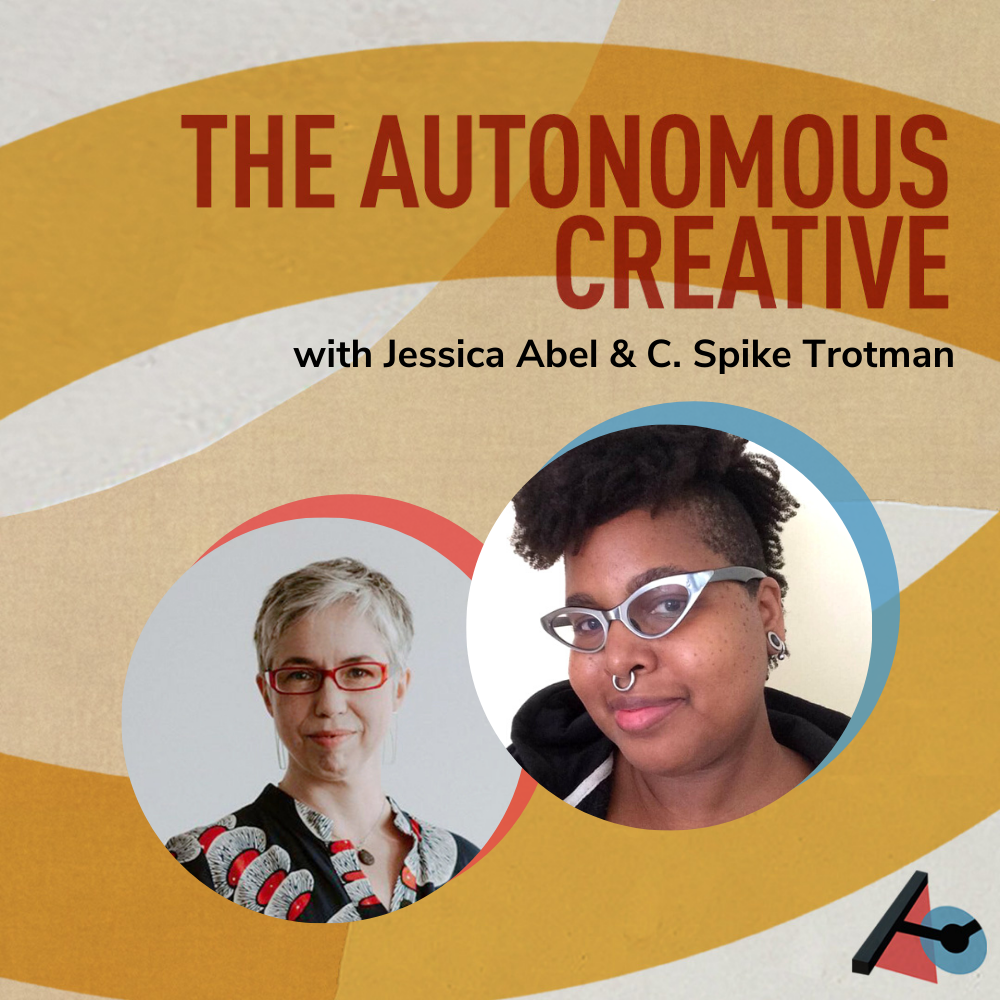 Kickstarting strange and amazing comics (and making a living!), with C. Spike Trotman

Cartoonist and publisher Spike Trotman publishes books she considers “strange and amazing.” Her company Iron Circus specializes in “underrepresented voices, underrepresented themes, stuff that has not got a big audience quite frankly or a lot of people catering to it right now.”

Yet they’re KILLING it. “For the first time in my career, it feels limitless. It feels like I have so many possibilities.”

Spike is a Kickstarter All-Star champ, and Iron Circus has gone from self-publishing her webcomic collection to putting out up to 15 books a year, riding a wave of pandemic-fueled popularity into new ventures (animation) and big plans for more growth.

Spike does everything her own DIY way and is making it work (and then some), so give this fun episode a listen and find out why you’re better off better off making pineapple-anchovy pizza.

Despite reasonable competition for the hardest-working publisher and loving her work, Spike’s got hit with major burnout. feeling overwhelmed: “The answer isn’t to work harder. The answer is to take a break.”

The importance of delegating tasks and asking people for help. You don’t have to (and shouldn’t) do it all.

C. Spike Trotman is a cartoonist and publisher. She started an imprint called Iron Circus to self-publish her own webcomic Templar, AZ back in the late aughts, and then built that little publishing effort into the largest indie comics publisher in the Midwest!

Iron Circus now publishes a slate of a dozen or more new books every year. They’re even getting into the animation game with a short by Tracy J. Butler’s Lackadaisy that Iron Circus just Kickstarted for $330,000.

Spike is also incredibly generous in helping younger and less-established creators figure out how to make this all work (check out her eBook, Let’s Kickstart a Comic). 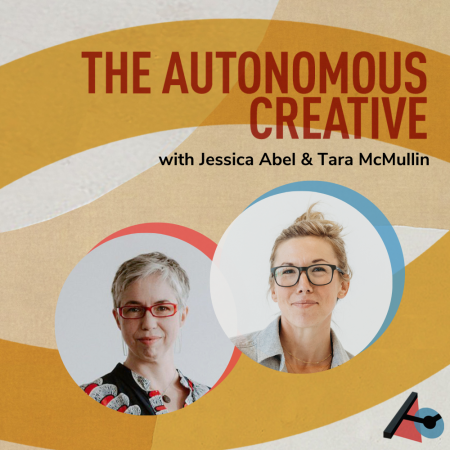 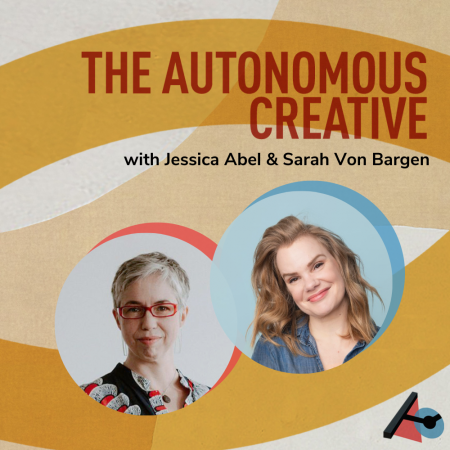 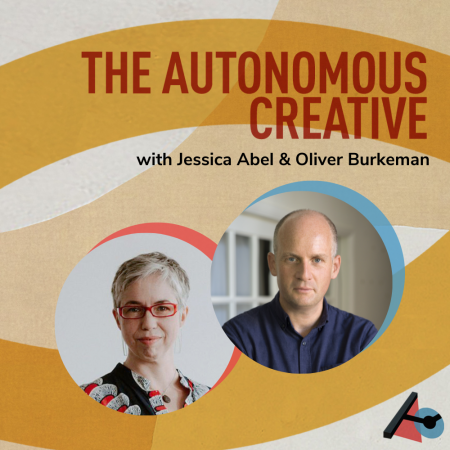 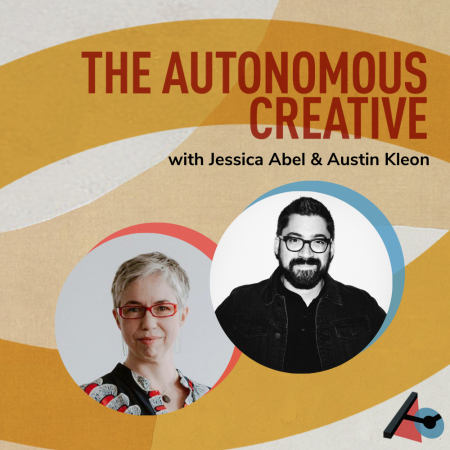