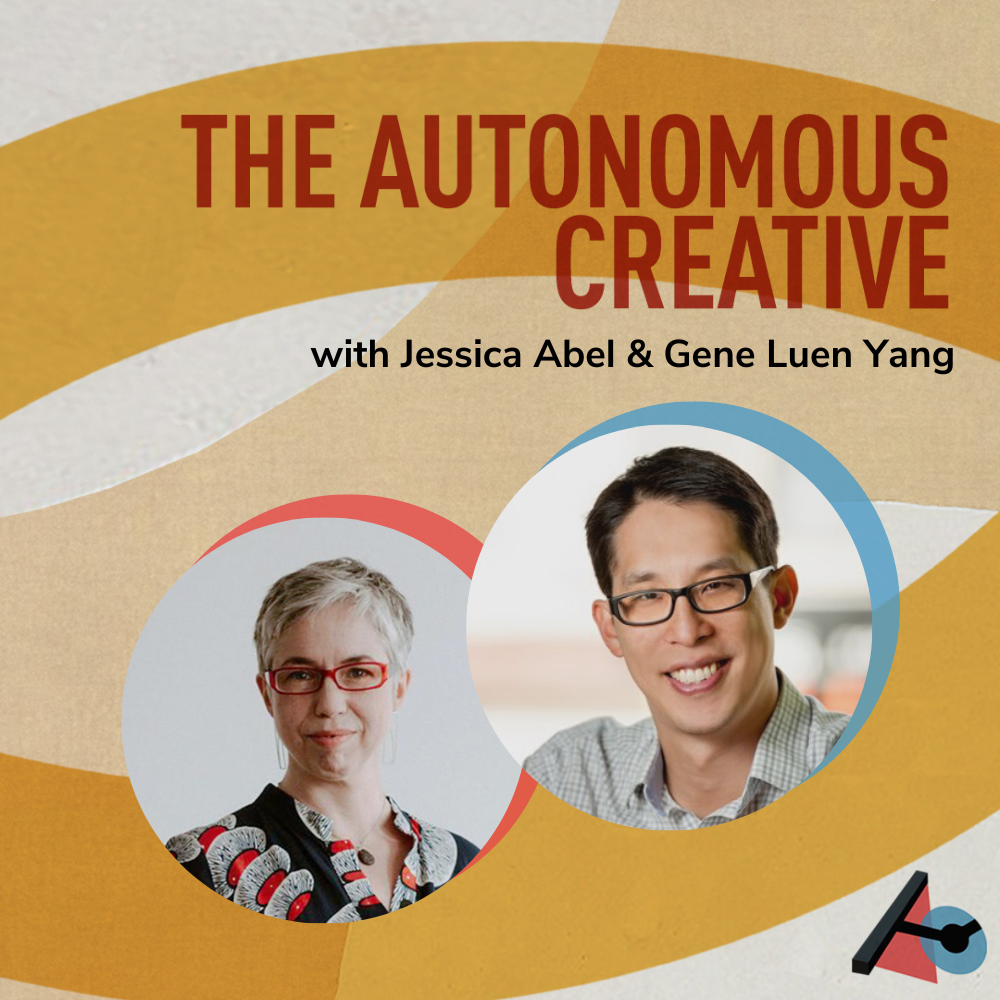 Gene Luen Yang is a prolific cartoonist whose personal work is deeply rooted in the Chinese-American experience. He’s best known for his original graphic novel American Born Chinese, and his work with franchise stories such as Superman and Avatar: The Last Airbender. Hear how Gene went from being a computer engineer and high school teacher to full-time cartoonist and recipient of a MacArthur “genius” grant.

Gene Luen Yang writes, and sometimes draws, comic books and graphic novels. As the Library of Congress’ fifth National Ambassador for Young People’s Literature, he advocates for the importance of reading, especially reading diversely. American Born Chinese, his first graphic novel from First Second Books, was a National Book Award finalist, as well as the winner of the Printz Award and an Eisner Award.

His two-volume graphic novel Boxers & Saints won the L.A. Times Book Prize and was a National Book Award Finalist. His other works include Secret Coders (with Mike Holmes), The Shadow Hero (with Sonny Liew), Superman from DC Comics (with various artists), and the Avatar: The Last Airbender series from Dark Horse Comics (with Gurihiru).

In 2016, he was named a MacArthur Foundation Fellow. His most recent books are Dragon Hoops from First Second Books and Superman Smashes the Klan from DC Comics. 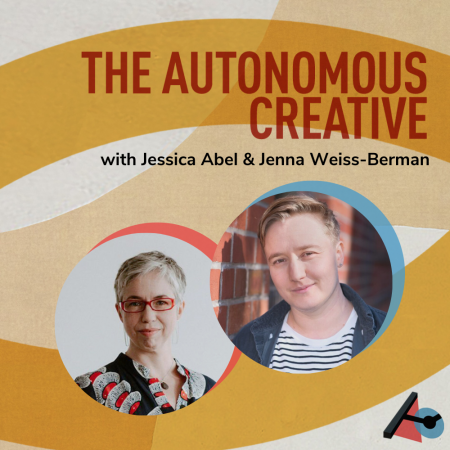