At only twenty-seven, our guest Shannon Wright has already had one helluva career.

Shannon’s work has been featured by outlets like NPR, The Nib, and the New York Times. She’s illustrated several successful children’s books, and her debut graphic novel, Twins, a collaboration with Varian Johnson, was released in 2020.

In this interview, Shannon breaks down how she got to where she is today, describing the different support systems and mentors that helped her along the way. She talks about her mission to pay it forward and be a guide for other young illustrators.

Shannon also describes the pressure she feels to brand herself and constantly produce content in order to stay relevant, a feeling many creatives can relate to. She explains how she learned to embrace all aspects of her personhood, and not focus solely on the work.

In a similar vein, Shannon opens up about being pigeonholed, particularly as a Black creator whose work frequently focuses on social justice issues, and the importance of saying no to work that doesn’t support her mental health or is at odds with her intuition.

Shannon Wright is an illustrator and cartoonist based out of Richmond, Virginia. Some of her clients include The Guardian, TIME Magazine, The Nib, NY Times, Mother Jones, NPR, Google and Scholastic. She’s illustrated several successful children’s books, and her debut graphic novel, Twins, a collaboration with Varian Johnson, was released in 2020.

She also teaches at her alma mater, VCU. 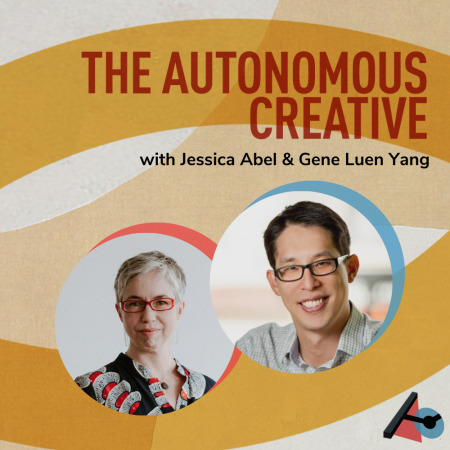